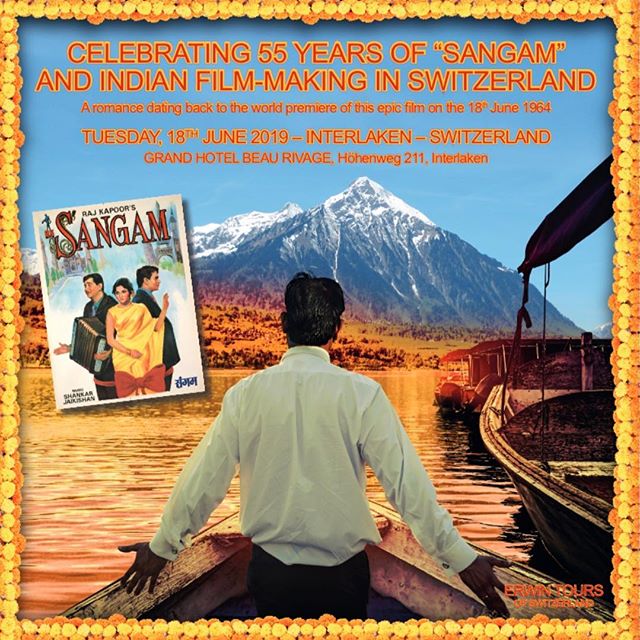 Celebrating 55 years of Sangam and Indian film-making in Switzerland

To commemorate the 55th Anniversary of the release of Sangam, the first Bollywood movie to be filmed in Switzerland, Erwin Fässler organized a film showing and discussion event. Researchers Dr. Metka Hercog and Roma Venkateswaran, attended this event to examine the connections between this Bollywood film and Swiss culture. more